When you picture Roman antiquity, you’re likely to first think of Italy. Well believe it or not, after Rome, Arles is where you’ll find the richest Roman heritage in the world, vestiges that date back to the 4th and 5th centuries, bordering the famous Camargue region. The monuments you’ll find in Arles are classified World Heritage Sites.

As you wander through the streets of Arles city centre, you simply cannot miss these magnificent buildings, which have survived the ravages of time and war. The ampitheatre and arenas are two of the most emblematic constructions in the ancient city. The arenas in particular are some of Arles’s best preserved Roman structures. They used to welcome up to 20,000 spectators! In the Middle Ages, they were transformed into a fortress, which explains the tower that stands beside them. From the top of the tower, visitors can admire a beautiful view of the city.

Located outside of the city, the Alycamps used to be, at the beginning of the Middle Ages, one of the most prestigious necropoles of the Western world. These Champs-Élysées-esque avenues are a great opportunity for visitors to go for a pleasant walk outside the historical centre.

Although Arles is most famous for its ancient heritage, Arles also boasts Romanesque wonders, including superb religious buildings like St. Trophime’s Church and its cloister with its extraordinarily delicate sculpted decoration. Other landmarks include the abbey of St. Pierre de Montmajour located outside of the city.

In addition to its heritage, Arles is a city of art: even Picasso and Van Gogh were seduced by the light that bathes the banks of the Rhône. If you follow the Van Gogh trail, along the boulevards lined with terraces where locals and tourists alike can enjoy a coffee in the shade of the plane trees, you might be able to recognise some of the places that inspired the Dutch painter during his time in Provence. Moreover, Arles has managed to maintain a strong visual arts tradition in the form of its annual photo exhibition, “Les Rencontres Photographiques”, which takes place over several days in the month of July.

Overview of the area around the campsite 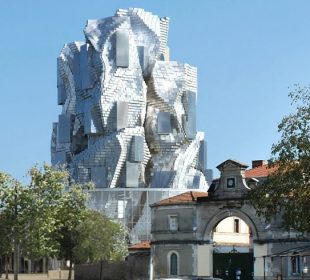 In 2004, Maja Hoffmann founded the Luma Foundation in Switzerland[…] 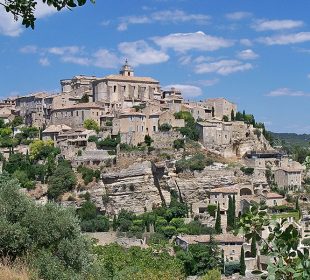 A city of artists At the tip of the Vaucluse[…] 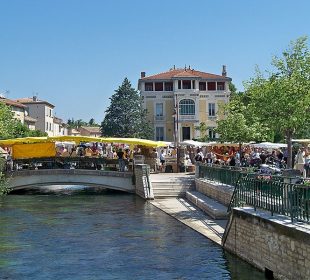 A regional French Venice Bathed by the river Sorgue, which[…] 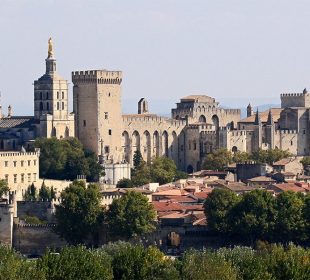 The city of Popes and theatrical art Another of Provence’s[…]

The largest Roman aqueduct The majestic structure built in the[…] 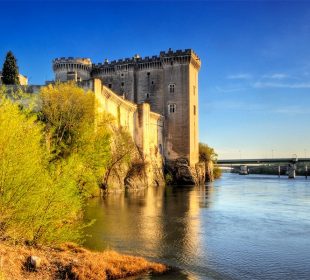 A castle on the banks of the Rhône Made famous[…] 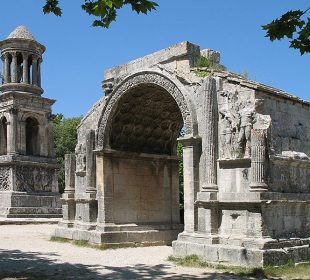 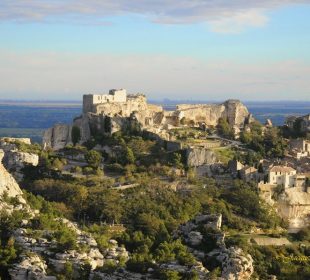 A hilltop village in the Alpilles Perched on a rocky[…] 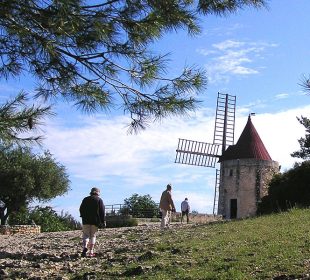 The Ribet Mill, nicknamed “Daudet’s Mill” Built at the beginning[…] 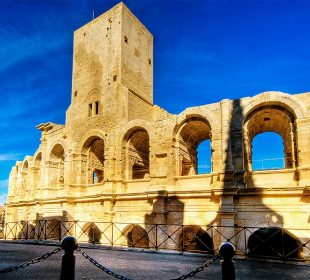 Unique, world-class architectural heritage This city on the banks of[…] 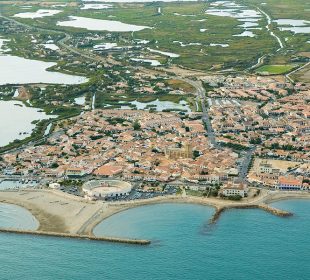 Land of Mediterranean pilgrimage Surrounded by lagoons and set in[…] 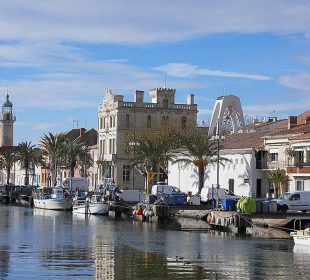 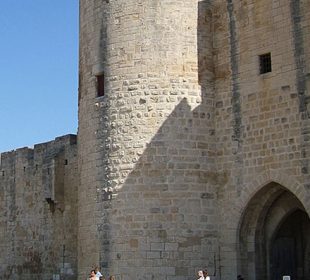 A fortified city in the Camargue In the heart of[…]

Discover
Choose a departure and destination
We use cookies to ensure that you have the best experience on our website. If you continue to use this site, we will assume that you are satisfied with it.OkLearn more